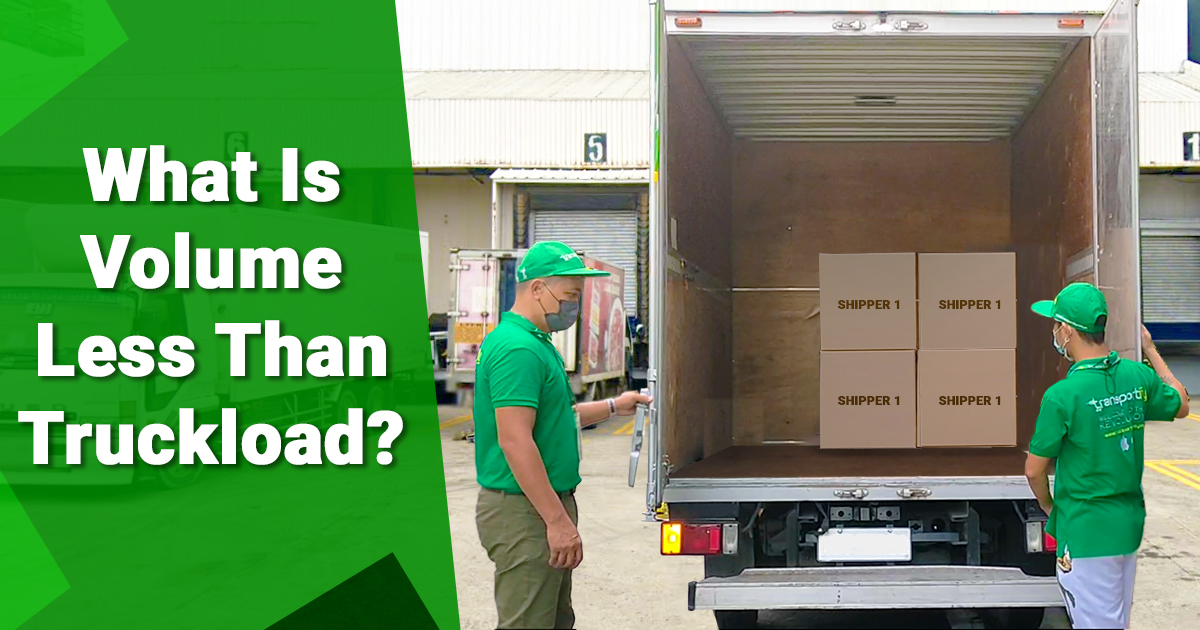 When you think less than truckload freight shipping, you probably think about large trucks hauling pallets of goods across the country. You might even think about the logistics involved in moving a single item from one location to another, like when you ship a package from shopping sites to your home address. But did you know that even smaller packages can be shipped via ground transport? Some shippers send items via ground shipping because it’s often cheaper than air shipping. 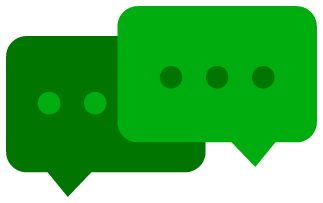 This is where volume less than truckload (VLTL) fits in. This is typically used for freight that weighs small and does not fit an entire truck. There are, however, ways to increase the weight limit. For example, some shippers use the partial shipping mode to ship heavier loads. Using this mode, a shipper sends a truck to pick up multiple pieces of freight. Once the driver picks up the freight, he’ll return to the origin station, where the load is split into individual shipments. These shipments are then loaded onto different trucks, depending on the number of items being moved.

We will cover all aspects of VLTL and the important key factors to consider when choosing this shipping option.

The main benefit of using smaller loads for freight shipping is that they are cheaper and faster than larger packages. However, when you use small loads, you must be careful about how much weight you carry. If you ship too heavy, you may damage your goods during transit. Also, you should avoid transporting items that are fragile or breakable.

Smaller shipments are shipped via trucking companies for less than truckload shipping, which specializes in moving small quantities of goods. These carriers often use a hub-and-spokes model where they pick up shipments from one location and drop off shipments at another. In addition, VLTL options would stop at multiple terminals, and thus the package or cargo can be lost or damaged along the way. Moreover, the multiple stops increase delivery time and, therefore, can extend the duration of your shipping process.

What To Consider When Using Volume Less Than Truckload (VLTL)?

When shipping freight by volume less than truckload, you need to know different factors such as weight, dimensions, temperature, and other variables. The best way to ensure safe delivery is through proper planning.

Freight charges can vary widely depending on the type of service provided by the shipper. Some carriers offer flat rate pricing, and others have tiered rates based on weight and distance. Adding accessorial fees to a shipment makes it more expensive than expected.

These fees are usually added at the last minute, making it difficult to estimate the final cost accurately before the shipment is completed. Be careful to check everything before using this method.

The costs associated with VLTL shipping aren’t limited to just the initial rate quoted by the carrier. Several additional charges can increase the total cost of the shipment. These include accessorial fees, which are charged based on “a la carte” services such as residential delivery, liftgate service, etc.

Additionally, fuel surcharges are often added to the total cost of the shipment. These can fluctuate monthly, so it’s important to factor this in when budgeting your shipment.

Other fees that may be charged include:

Make sure to ask your carrier about all potential fees so you can get an accurate quote.

Since VLTL shipments are more susceptible to damage and lost cargo, we recommend purchasing shipping insurance. This will protect your goods in case of any accidents or mishaps during transit.

VLTL shipping is a great option for those shipping smaller quantities of goods. However, knowing all the potential fees associated with this type of shipment is important to budget your transport costs accurately. Shipping insurance is also highly recommended to protect your investment.

Differences in Types of Truckload Shipments

Less than truckload shipping describes volume shipments that are small enough to fit into one vehicle. These shipments are typically moved via smaller vehicles such as vans, trailers, or dollies. “less than truckload” is often confused with “volume.” While both terms refer to small shipments, there are important differences between the two. If you’re unsure whether LTL suits your business, contact a shipping expert like Transportify for more information on LTL trucking freight shipping services.

Another form of less than truckload freight is “partial truckload freight logistics” or “PTL.” This type of freight is shipped in containers that are large enough to fill a semi-trailer space but not a whole truck. PTL shipments are usually five to 14 pallets and weigh between 5,000 and 40,000 pounds. In addition to being transported in a container, PTL shipments are often loaded onto multiple trailers or dollies.

On the other hand, less than truckload is about one to six pallets that weigh less than 4,000 pounds. LTL uses different trucks and facilities to handle the packages and shipment processes. A full truckload would be more than ten pallets and weigh more than 15,000 pounds.

Last, a Shared truck (STL) refers to a midsize shipment of about four to 22 pallets weighing eight to 44 linear feet and less than 35,000 pounds.

Check the table below to understand better the difference between our Less Than Truckload and Full Truckload services:

When shipping LTL, businesses should be aware of the potential for delays and plan accordingly. They should also package their shipments securely to prevent damage during transit. Despite these potential challenges, LTL shipping can be a great option for businesses that need to ship smaller loads at a lower cost.

As a result, customers who ship smaller volumes of freight may pay more per pound than those who ship larger volumes. Sometimes, shipping via air freight may even be cheaper than using a truckload shipping method.

When shipping smaller quantities, it is often more economical to use volume less than truckload shipping. This type of shipping uses a carrier that specializes in transporting small shipments. VLTL shipments are typically smaller than pallets and are shipped via LTL carriers. If you’re shipping large volumes of items, choose between VLTL or full truckloads, depending on what works best for your business.

🚚 There are several differences between less than truckload (LTL) and volume less than truckload (VTL). Still, the most important distinction is that LTL typically refers to shipments that are 500 pounds or more, while VLTL usually applies to smaller loads. Other differences include the mode of transportation. LTL is typically transported via semi-truck, while VLTL may be sent by vans, cars, or even trains. Additionally, VLTL shipments are often broken down and consolidated at a hub before being sent to their final destination. In contrast, LTL shipments generally go directly from point A to point B. Finally, VLTL shipments are often subject to less stringent weight and size restrictions than LTL loads.

When is volume less than truckload best used?

🚚 There is no definitive answer to this question, as it depends on many factors, including the type and quantity of goods being shipped, the distance the shipment will be traveling, and the schedule of the shipper. In general, LTL shipping is often used when a full truckload (FTL) is unnecessary, either because the shipment is smaller in size or because it can be consolidated with other shipments going to the same destination. This can help save on shipping costs and make transit times more predictable.